Did you know that studies show that female athletes are more prone to injury than male athletes? 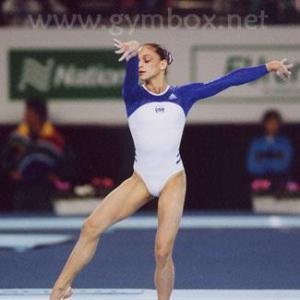 The most classic example of injury that female athletes are more prone to is the anterior cruciate ligament (ACL) tear. As females participate in sports more and more, they are getting the same injuries as males but at a higher rate. The incidence of ACL tears in female college soccer players is about 3 times higher than for male soccer players.

The reasons behind this are probably multifactorial, but it is thought to be potentially hormone related or anatomy related, because the notch in the knee is shaped a little differently in the female.

However, differences in leaping and landing mechanics have been proposed, as well. Females don’t land the same way as males. They are thought to land a little more knock-kneed and not squatting down as much as how a male would land. As a result, sports training programs for women are now increasingly focusing on landing mechanics to try to decrease the incidence of ACL tears.