Nutrition That May Help Heal Concussions 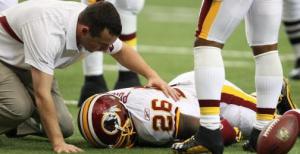 Several scientific studies and investigative papers published in recent years have suggested that certain nutritional interventions may help patients that have sustained a concussion or a traumatic brain injury (TBI). This prompted the U.S. Department of Defense to ask the Institute of Medicine to convene an expert committee to review the potential role for nutrition in TBI. John W. Erdman, Professor Emeritus, Department of Food Science and Human Nutrition at the University of Illinois at Urbana-Champaign, chaired the eleven member committee. Their report is titled “Nutrition and Traumatic Brain Injury: Improving Acute and Sub-Acute Health Outcomes in Military Personnel.”

TBI is a significant cause of death and disability among military personnel, with an estimated 10% to 20% of returning veterans having sustained a TBI. Some estimates suggest that TBI may account for up to 33% of combat-related injuries.

The committee reached the conclusion that military personnel with severe traumatic brain injury should receive early adequate nutrition immediately after their injury. “Given the complexity of TBI and the current gaps in scientific knowledge,” the committee noted, early adequate nutrition was the only “promising solution that can immediately improve treatment efforts.”

Because of the similarities between some types of combat-related TBI, such as concussions, and sports-related and other civilian brain injuries, “the nutritional interventions explored in this report can similarly be considered for other types of injuries.”

Based upon several studies of severely brain injured patients, the immediate goal of nutritional intervention is to limit the early inflammatory response, which typically is at a peak during the first two weeks after injury. The committee did not evaluate the role of nutritional therapies in the rehabilitation phase or address long-term health effects associated with brain trauma but did say this would be useful in improving health outcomes. 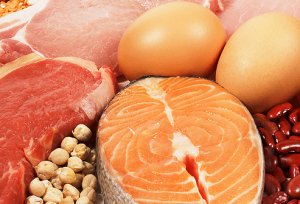 Early adequate feeding was the only nutrition-related treatment that the committee recommended the Department of Defense to immediately implement for TBI. They recommended that, within the first 24 hours, the patient should receive a level of nutrition that represents more than 50% of the patient’s total energy expenditure and provides 1 to 1.5 grams of protein per kilogram of body weight. This nutrition level should be started within a day of the injury and be maintained for two weeks. 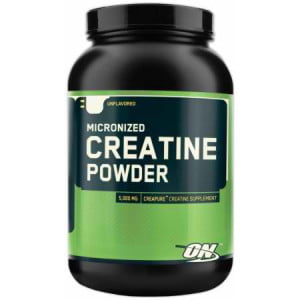 The dietary substance, creatine, is used by athletes to increase muscle mass and performance. However, animal studies, have suggested that creatine may also reduce damage associated with brain injury in people.

In a study, published in The Annals of Neurology, researchers fed rats and mice a diet high in creatine, and then simulated a concussion. They found that rats who ate a creatine diet for four weeks had a 50% reduction in brain damage, compared to rats on a normal diet. Mice who received three days of creatine pre-treatment had a 21% decline in damaged cells, while those who received five days of creatine pre-treatment had a 36% decline.

This doesn’t mean people should routinely eat creatine ahead of time before having a concussion, because concussions, obviously, are not planned events and the long term ingestion of creatine supplements is still the subject of investigation. But these animal studies, nevertheless, show that creatine works by increasing energy production in the part of the brain cells responsible for generating energy, called the mitochondria. Thus, creatine may give the brain an intense and immediate “hit” of energy that may help brain cells heal right after an injury. 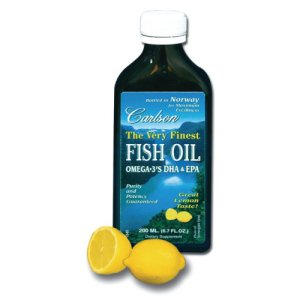 Inflammatory damage to the brain may be reduced by consuming Omega-3 fish oil. The brain is made of fat. About 30% of the weight of the brain is comprised of a particular kind of fat formed from omega-3 essential fatty acids. They are essential fats because they are required for optimal health, cannot be produced by the body, and must be consumed in our diet. Omega-3 fish oil contains two main components, DHA and EPA. DHA (Decosahexaenoic Acid), in particular, is an integral part of the brain cell wall. Omega-3s are well known to be healthy for the heart and brain – so much so that DHA is added to 100% of all infant formula in the United States.

DHA represents, therefore, important building blocks for the brain. When the brain gets injured, rest is vitally important while the brain tries to heal itself. But if the basic building blocks of the brain are not present in sufficient quantity, the brain is going to have a more difficult and longer time rebuilding itself.

It would be great if the typical American ate fish high in omega-3s, like anchovies or sardines, three to five times a week, but most people are not likely to do so. Therefore, the “normal” American diet is not enough. The best way to nourish our bodies is to take a high-quality, purified fish oil supplement with the omega-3s we are missing most: EPA (eicosapentaenoic acid) and DHA (decosahexaenoic acid).

The FDA has classified omega-3 fatty acids as “generally recognized as safe”. In fact, The FDA has ruled that up to 3 grams of EPA and DHA is safe to be included in the food supply of Americans without fear of adverse events. In addition, there are no known significant drug interactions with omega-3 fatty acids, with the exception of anti-coagulants. Nevertheless, when using higher amounts of EPA and DHA, it is advisable to do so under the supervision of a healthcare provider. 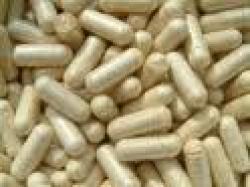 Grape seed extract, bromelain, quercetin, ginger, and the polyphenols such as turmeric and resveratrol have anti-inflammatory and antioxidant properties that may help to fight cell damage and to reduce inflammation.

Alpha-Lipoic Acid is a nutritional supplement that may help to protect both the fat and water soluble components of brain cells.

Choline is a vitamin present in many types of food that we eat on a day to day basis, including, milk, chicken, tofu, cauliflower, cod fish, quinoa, soybeans, egg, spinach, peanuts, almonds, and many other foods. Choline supplements are also readily available. These supplements are used by many to help treat liver disorders, hepatitis, glaucoma, Alzheimer’s disease, bipolar disorder, and atherosclerosis. 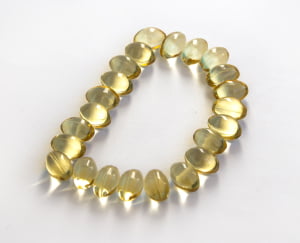 The many health benefits of Vitamin D has been widely reported. Vitamin D is now considered to have neuroprotective properties as well.

Micronutrients such as zinc and magnesium are critical for optimal functioning of many organ systems in addition to the brain and central nervous system. All athletes or individuals at risk of TBI should consume balanced diets to ensure adequate levels of these nutrients. One study has demonstrated that plasma levels of magnesium and zinc in athletes can effectively be elevated by oral supplementation during a 4-week period of intense athletic activity. Low levels of magnesium have been shown to greatly increase the vulnerability of the brain to injury. 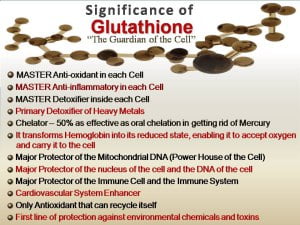 Glutathione – Master Antioxidant Of The Body

Glutathione is the body’s most powerful antioxidant and has even been called “the master antioxidant.” It is found inside every single cell in your body. It is especially important in the liver. Antioxidants are crucial in eliminating free radicals from your body. Free radicals are basically very reactive particles emanating from injured tissues that can damage everything they touch.

Because free radicals are so destructive, cells have a network of defenses designed to neutralize them. This antioxidant network is composed of numerous components that include vitamins, minerals and special chemicals called thiols (glutathione and alpha-lipoic acid).

The main function of glutathione is to protect your cells and mitochondria from oxidative and peroxidative damage. As you age, your body’s ability to produce glutathione decreases. But glutathione isn’t just an antioxidant. It is also an essential factor in energy utilization, detoxification, and preventing the diseases we associate with aging.

An article published in Sports Illustrated in August 2014 featured studies showing that the administration of glutathione after a concussion reduces brain tissue damage by an average of 70 percent. To optimally support the glutathione pathway, additional nutrients are required such as vitamin C, selenium, niacinamide, N-acetyl-cysteine (NAC), and broccoli extract.

We are a Sports Chiropractic and Rehabilitation facility located in Walnut Creek, CA. Feel free to contact us with your questions or concerns at (925) 945-1155  or request an appointment.