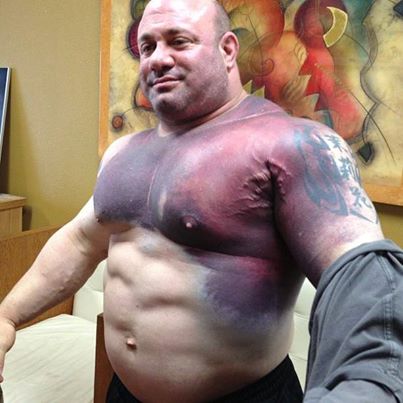 In gyms and playing fields throughout the United States pectoral muscle tears have been observed with increasing frequency. In one year alone, 2015, five cases of pectoral muscle tear were reported by the Minnesota Vikings football team. Over a recent two-year period seven pectoral tears were reported among professional rugby players in Australia. Not a month goes by in our office where we do not receive a call from someone requesting advice or treatment for some sort of strain or tear involving a pectoral muscle.

Pectoral muscle injuries generally occur with forceful activities involving the upper body. It has been estimated that almost half of all ruptures of the pectoralis major muscle occur during weightlifting, particularly bench press type movements. But, strains and ruptures of the pectoralis major muscle are also observed in sports such as football, rugby, and wrestling. They also occur in a variety of other traumatic accident situations. In football and rugby, injury to the pectoral muscle and/or biceps may occur not only in the weight room, but also , for example, when the athlete reaches or “throws” an arm out to the side in order to make a tackle, the most injurious example being the so-called “clothes-line” tackle. 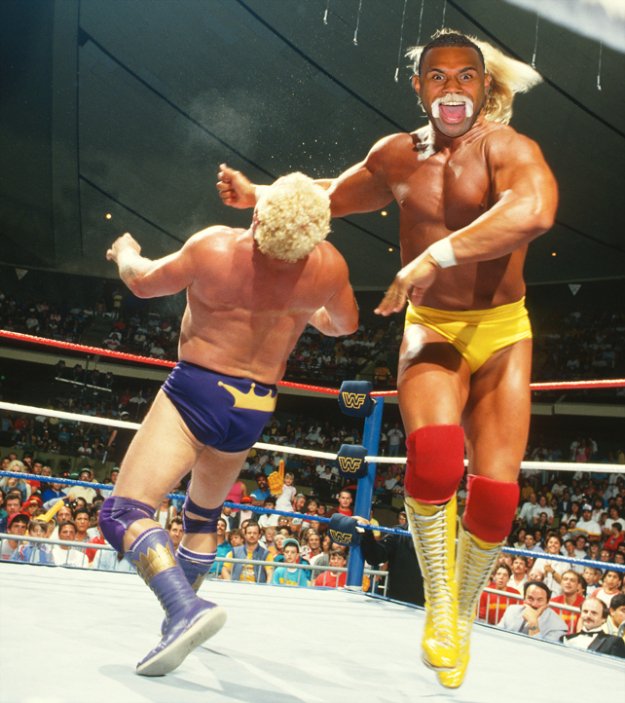 Pectoral Muscle Tears Are Not A Simple Matter Of Bench Pressing

Certainly, in popular discussions and in much of the published literature on the subject, blame for pectoral muscle injuries is usually placed squarely on the bench press exercise. But bench pressing is not some recently discovered exercise, so why do pectoral muscle injuries seem to be increasing in recent years? And, while bench pressing is often blamed for these injuries, we often find that the amount of weight being lifted during these incidents is not always unusually heavy or prodigious.

Interestingly, some observational studies seem to conclude that among those groups of athletes/exercisers that commonly lift weights it appears that “bodybuilders” are more likely to experience pectoral muscle tears than, for example, competitive powerlifters. This observation, alone, is counter to what we would commonly expect: powerlifters specialize in the lifting of maximum weights in the bench press, more so than bodybuilders, and would be expected to experience more pectoral muscle tears, but actually experience less.

Minnesota Vikings Coach, Mike Zimmer, has suggested other contributory factors in the rash of pectoral muscle injuries his players experienced. These include dehydration, fatigue, and over-strengthening/overtraining. Coach Zimmer, further, indicated that the weight training programs of the Minnesota Vikings would be undergoing review. Such a review is a very wise direction to take, in our opinion.

It is now well established that the consumption of fluoroquinolone type antibiotics are associated with an increased risk of muscle/ tendon tears. These antibiotics include those marketed under the name Cipro, Levaquin, and Avelox. In 2010, Levaquin was the best selling antibiotic in the U.S. However, intake of these antibiotics has not appeared highly prevalent in the reported incidence of pectoral muscle tears which have gained attention.

And, of course, there are those that conjecture that “steroids” are to blame for all of these pectoral muscle injuries/ruptures. However, steroids have been in wide use in sports for many years and their use, alone, does not adequately explain the more recent increase in frequency of these injuries. Moreover, these injuries can and have certainly occured in people who have never used steroids.

This brief video from “Buff Guys” describes 5 common errors that are observed when people are not coached, or are improperly coached in the standard bench press exercise:

But, there are many more considerations beyond exercise form/mechanics, repetition speed, cadence, and proper weight selection. The training programs of competitive powerlifters certainly contain elements that other “weightlifters” would be well advised to take note of. Powerlifters carefully organize their workouts in training cycles that are performed over a pre-defined number of weeks. The number of sets, reps, and training weights are pre-planned and followed to the letter. The amount of weight lifted is gradually increased over the training cycle and then “re-cycled” after a lifting competition. This allows more adequate rest and recuperation of the challenged muscles.

The training programs of bodybuilders, particularly the “recreational” bodybuilder, is often loaded with injury risk. Workouts are less carefully planned. There is often less regard for exercise form and proper weight selection. Training volume (number of exercises, sets, and reps) is usually higher and carried out over a greater number of training days, thus virtually guaranteeing eventual body fatigue and overtraining. Add in excessive “max” workout days and and you have a recipe for injury.

In some athletic programs, the strength/conditioning programs include an over abundance bodybuilding/strength training activities. Such programs usually offer insufficient position-specific training and may saddle the athlete with more strength training/bodybuilding activities at the expense of needed speed and agility work. This can also compromise recovery and lead to increased injuries.

Our facility, Douglas F. Cancel, D.C./Performance Sport Care in Walnut Creek, CA, offers a variety of state of the art exercise and nutritional programs that target the needs of people that seek recovery from injury, better physical performance, increased strength, weight loss, weight gain, and improved overall wellness. Our programs involve the same protocols and equipment used in professional sports, but are custom tailored to be compatible and safe for people of different ages and fitness levels. If you are interested in recovering from injury, improving your strength, improving your physical appearance, and reducing future injury risk factors please contact us with your questions or concerns at (925) 945-1155 or request an appointment.

Disclaimer: The images, text, video, or other media displayed above are intended forinformational purposes only and are not considered specific medical or chiropractic advice. Transmission of this information is not intended to create, and receipt does not constitute, any form of doctor-patient relationship. Internet subscribers and online readers should not act upon this information without seeking their own professional consultation. The information contained in this web site is provided only as general information, which may or may not reflect the most current health care/scientific developments. This information is not provided in the course of a doctor-patient relationship and is not intended to constitute medical or chiropractic advice or to substitute for obtaining health care advice from a duly licensed health care provider in your state.